Welcome to the Apperson Archives. Here you will find all of the material that has been added to our archives. Check out the Long Reads button below, for some interesting historical stories about John Apperson and his adventures on Lake George in the early twentieth century. Check out Current Events to see up-to-date news about the Adirondack Activism History Project. Or, if you just want to research the archives, check out People and Places as well as Letters & Publications. 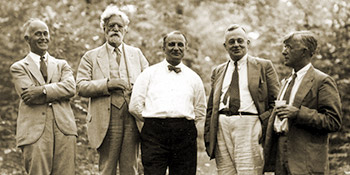 Browse through the People mentioned in the Apperson Archives. 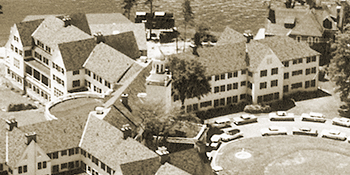 Browse through the locations mentioned in the Apperson Archives. 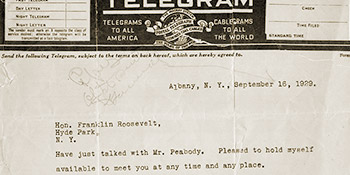 Browse through the letters and publications in the Apperson Archives. 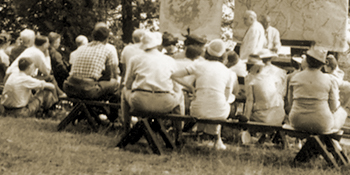 Browse through the Historic Events mentioned in the Apperson Archives. 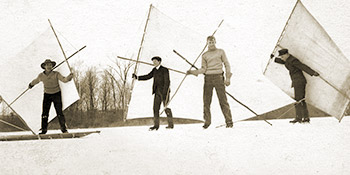 Longer articles focusing on a range of topics. 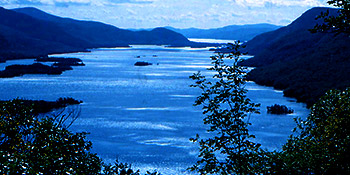 All of our recent events and news can be found here. 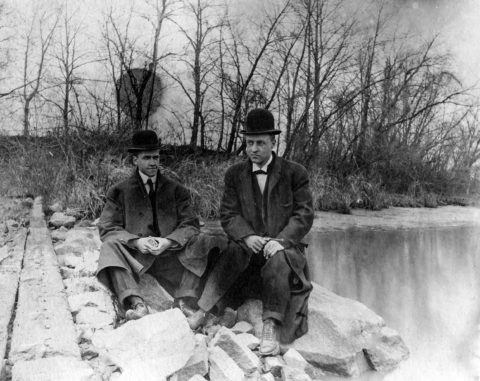 October 7, 1933 – Ted Dreier (Black Mountain College) Dearest mother: Well our college year is two weeks old and some things look very good and others rather bad, but on the whole I feel we that we have a splendid chance to do something worthwhile. We have a splendid group of students to start… Read more »

October 22, 1936 – JSA to Mr. Thomas F. Malone ( 69 Sixth Ave. Troy, NY) – My dear Mr. Malone: Your recent letter was re-mailed to Van de Water, with request to him to forward you the addresses. The next day I received a letter from him stating that he had sent out… Read more »

October 19, 1936 – Ruth Van de Water to JSA – Dear Appy: I wonder if you could provide me with a better mailing list than I have now. In the case of the directors I have no street addresses for any of them (except Uncle Irving), merely the cities, and last week the letters… Read more »

January 1936 – Publication – Man Made Erosion in the Adirondacks

January 1936 – Man-Made Erosion in the Adirondacks – Editorial comment in Forest Leaf, official organ of the Pennsylvania Forestry Association, January, 1936. “Following the business meeting, a very interesting and instructive talk was given by Mr. J. S. Apperson, president of the Forest Preserve Association of New York State. The title of the talk… Read more »

October 6, 1936 – JSA to Mr. J. W. Van de Water (Hastings on Hudson, NY) Dear Jack: Enclosed you will find copy of my letter to Commissioner Osborne acknowledging his letter about a hearing on the proposed work along the Marcy-Van Hoevenburg trail, a copy of which you have. Also copy of a statement… Read more »