Imagine the thrill experienced by a young man accustomed to hiking through the mountains near his home in Southwest Virginia, on getting his first glimpse of Lake George, or of the high peaks in the Adirondacks. John Apperson arrived in Schenectady, New York in 1900, hoping to find employment with the General Electric Company. He did not have a college degree, but he soon found himself immersed in a training program for engineers “on test,” and began forging a successful career in the Power and Mining Engineering Department. His accomplishments at GE were impressive, but he also earned a reputation for being an expert in various forms of Adirondack recreation — taking friends and colleagues along as he organized camping trips and excursions throughout the Adirondack Park, and in the islands of the Narrows, at Lake George.

Who was John Apperson?

Many people have heard his name, but don’t know much about his personality, or of his infectious enthusiasm for introducing others to wild and wonderful places — like the exciting challenges of winter camping on an island, or of climbing mountains on skis, or of learning how to hold a big sail and then skate across a frozen lake. People don’t realize that hundreds of these friends and “associates” became a nucleus of supporters who helped Apperson launch a grassroots campaign to save these wild places from various threats, mainly from logging interests and developers.

What are the Apperson Archives?

This website was created to be an enjoyable way to provide detailed and delightful information about an individual who was at the center of this intellectual and political whirlwind. Apperson was there in Albany listening at the feet of Louis Marshall, during the Constitutional Convention of 1915. While giving a speech to the Adirondack Mountain Club, in 1922, Apperson enthusiastically promoted the club’s first publication, a book about hiking in the high peaks, by Robert and George Marshall. In the summer of 1931, Apperson was already giving talks, publishing pamphlets, and launching an all-out effort to educate the public about the dangers posed by the Hewitt (aka Tree Cutting) Amendment and the Porter – Brereton (aka Closed Cabin) amendment. He was, in fact, the primary force behind a grass roots activism movement. Paul Schaefer heard about Apperson, and sent him a letter, asking if they could meet. By July 15, 1932, Paul Schaefer was climbing Marcy to take documentary photographs of forest fires, and John Apperson had sent him.

Fifteen years later, Schaefer sent a lovely letter to his mentor, expressing “appreciation for your inspiring enthusiasm and artistry in your conservation work.” Here is the letter ( …just one example of the fascinating letters saved in the Apperson archives.):

Dear Mr. Apperson:
Just a word of appreciation for your inspiring enthusiasm and artistry in your conservation work, as evidenced again Friday night at the meeting of the Adirondack Mountain Club. You are better than you were fifteen years ago when I first met you, and that is saying a lot.

So, Who is This John Apperson Anyway?

Together, these friends produced a long list of publications (featuring documentary photographs showing islands being flooded by water, of tree stumps left behind after a logging operation, and of No TRESPASSING signs posted on state islands), and they found kindred spirits among journalists and editors of major newspapers and journals, who eagerly published articles to promote and educate the public about their causes. Together, these ordinary people managed to successfully influence the outcome in two constitutional conventions (1915 and 1938), saving the protections of the “forever wild” clause. Together, they launched two organizations – the New York Forest Preserve Association and the Lake George Protective Association, holding annual meetings in Huddle Bay each summer, to decide on important policy issues. Together, they gathered information and photographs to use as evidence in ongoing litigation concerning the problems with flooding at Lake George (The Lake George Water Trespass Case), and hired Richmond Moot to prosecute their case. And together, they supported Apperson’s efforts to find a permanent solution for Dome Island, eventually donating the island to the Nature Conservancy (in 1956) and raising $20,000 as an endowment to protect the island in perpetuity.

…to read a summary of the notable events, people and places that frame John Apperson’s story, followed by an index of his correspondence, in chronological order. Readers can click on specific letters introduced in the index, and then read a complete transcript of each letter. The index also includes brief bios, descriptions of places mentioned, and explanations about notable events. We hope you will enjoy exploring this website, finding out about people who played important roles, and getting a more in-depth understanding of the events, battles and heroics in the Adirondacks that influenced political debate and protected wild places in the forest preserve…

As an innovative way to introduce everyone to the John Apperson archives, this digital project offers scholars and students a chance to read through typed versions of his correspondence in chronological order. These letters, as well as other documents (speeches, publications, etc.) from his files, serve as a fascinating and vital record of his ideas, activities, friendships, and accomplishments. However, up until now, they have remained fairly well hidden from public view.

Organized in chronological batches, each section will have links to each letter, summary information about the names, places, and organizations mentioned, and links to pamphlets that Apperson himself published as well as articles that Ellen Brown has written (some of them already published in various Adirondack journals,) and slide shows she has presented for talks throughout the Adirondack region. 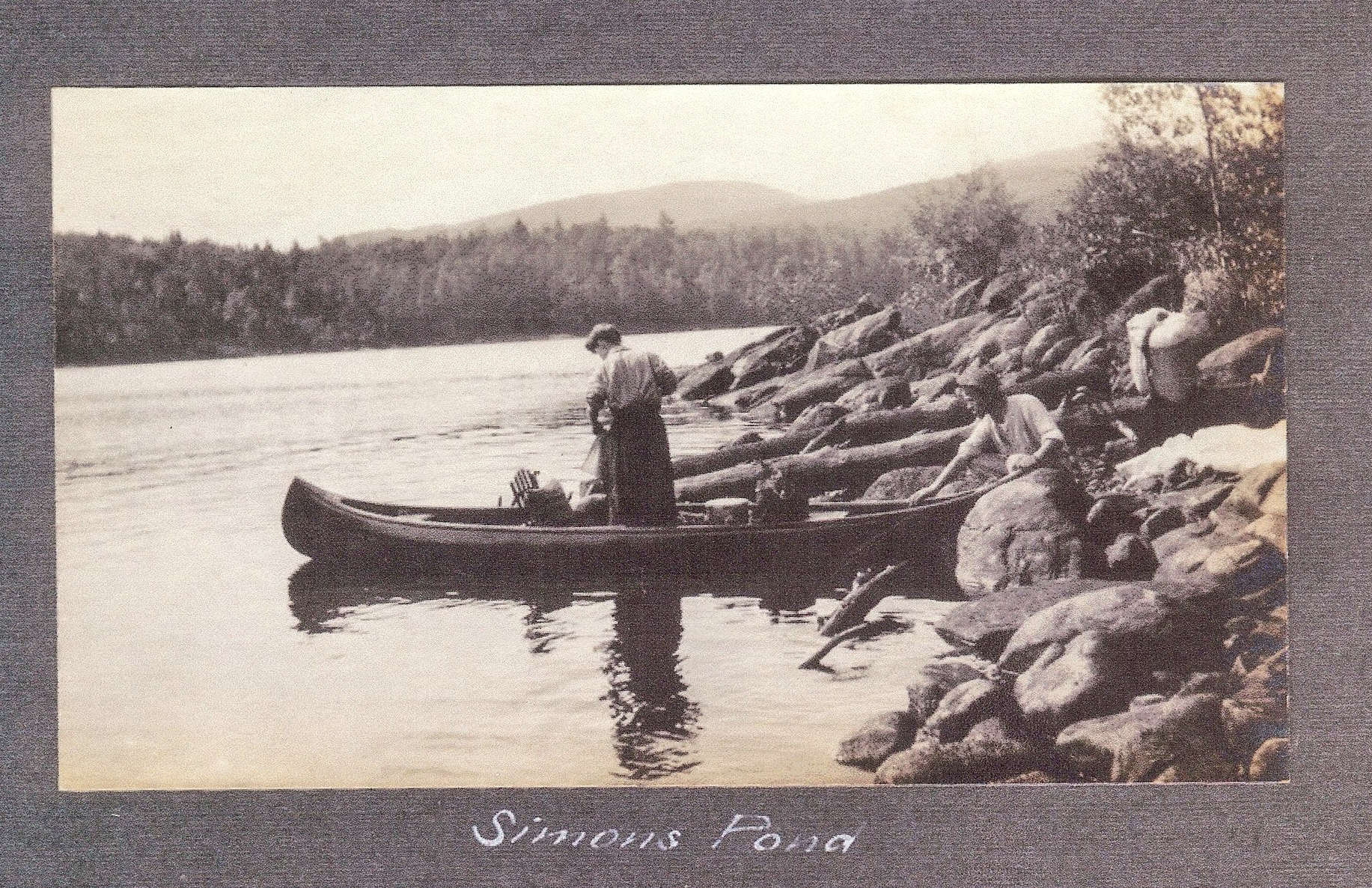 Making Friends at GE and Beyond

Getting Serious About Recreation

Finding Allies in all the Right Places

Purchasing Land and Hosting a Regatta

Dream of a Lake George Park

Don’t Miss Out On New Developments